‘How do we tend to under- or misrepresent minorities in the media?’, this was the main question the students of Marlen Stöhrs course Minority Representation in Arts and Literature posed themselves when given the task to create a photo essay about minorities.

These second-year M&M students’ creativity and different interests revealed themselves during the exhibition in the Marie Lokezaal on a Wednesday evening in January. While enjoying a celebratory glass of champagne, the students, subjects, teachers and other visitors could admire the many well-crafted representations. The subjects of these various essays ranged from orientalism to homeless students and from the visually impaired to the elderly in the Netherlands.

Let’s highlight two of the essays that stood out. Students Lisa Kosters, Erandi Guerrero Mavrou, Fardau Visser and Lotte Aikema wanted to reflect on the ways in which burn victims are represented in society. Beyond Scars, they had called their essay. ‘Our photographs do not show the notion of impairment or disability; they revolve around a man with both visible and internal scars who does daily activities that don’t make him any different than the average person’

A completely different part of society was covered in Neuroatypicals (Iris Bakker, Carmen Drouen, Elza van Wieren, and Sabine Wolthuis). It represented people with anxiety, dyslexia, bipolar disorder and autism. ‘Since neuroatypicals make up such a big part of the world’s population, we wanted to picture a range of different things that are included in this concept of neuroatypicality. The media often overgeneralize these disorders, or gets them completely wrong.’

Curious about these essays? Check out the pictures in the gallery! 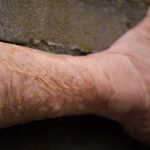 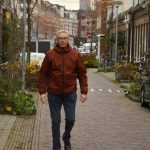 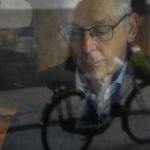 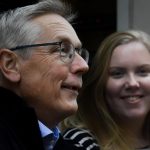 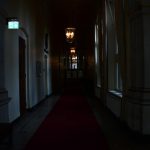 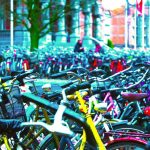 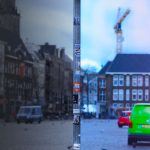 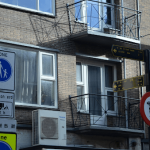